Mosfilm’s Studio 1 was built in 1990 by the American audio engineer and acoustician Tom Hidley and was redesigned in 2006 by the British studio architect Roger D’Arcy. For many years the studio has cooperated with world-renowned sound labels and film companies. Today it is one of the largest world-class studios.

Studio One can easily accommodate a large orchestra and choir while also being perfect for chamber ensembles, soloists and overdubs. Studio reverberation time is 1.8 seconds. Isolated booths for drums and solo instruments allow separating musicians from the full band. The studio also has three Steinway grand pianos. 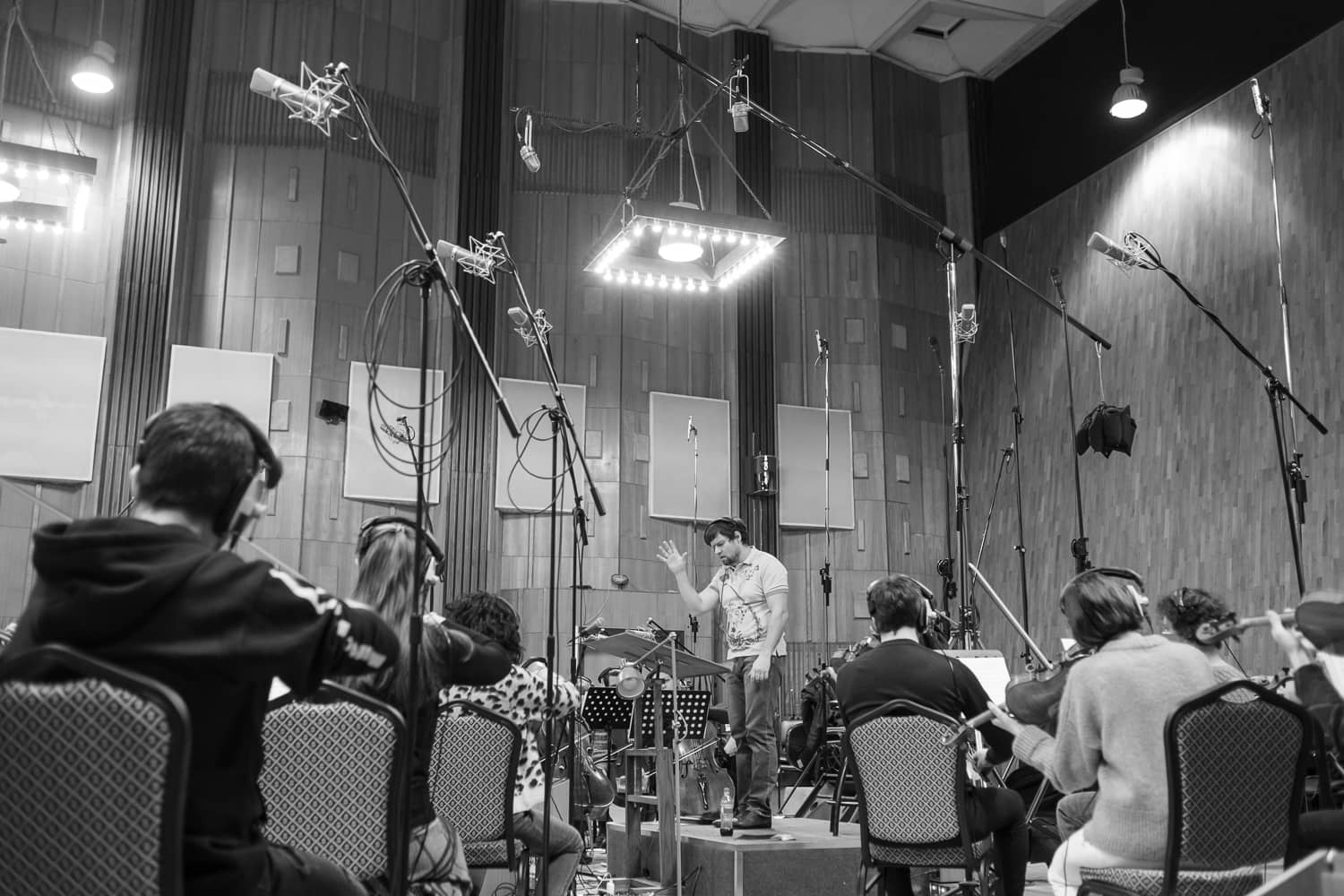 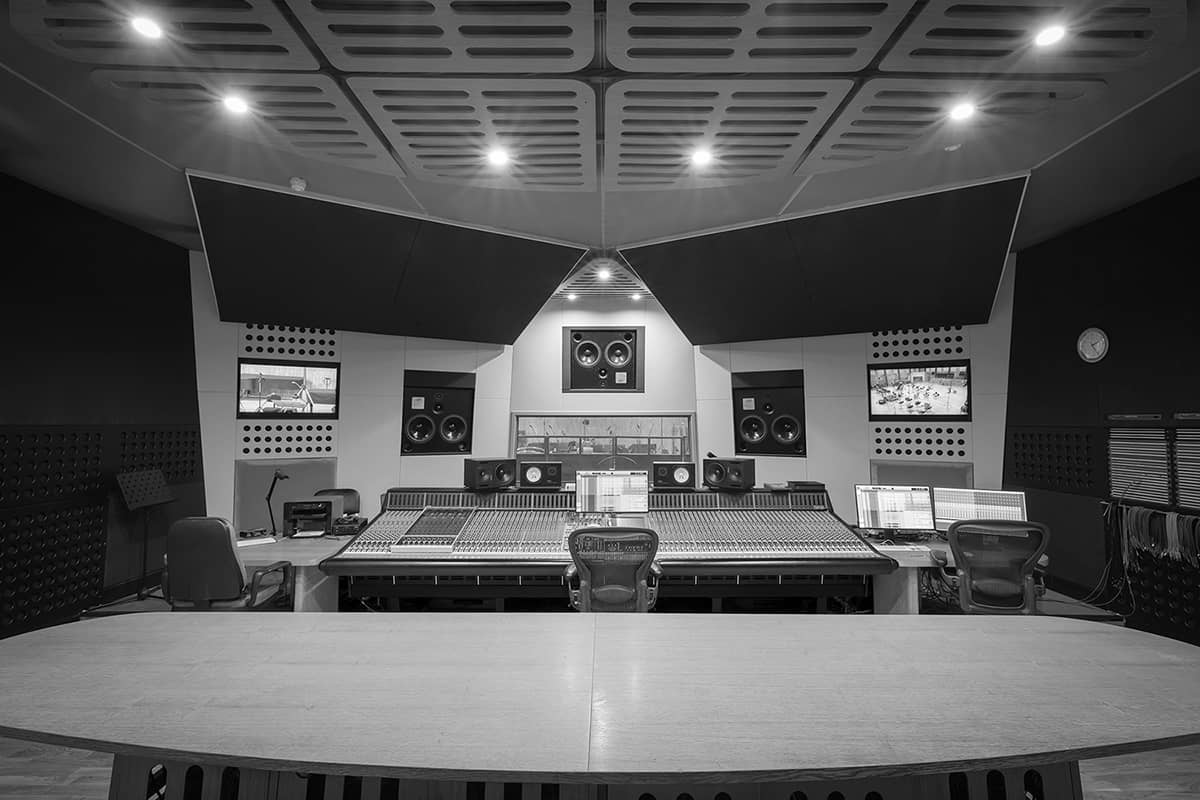